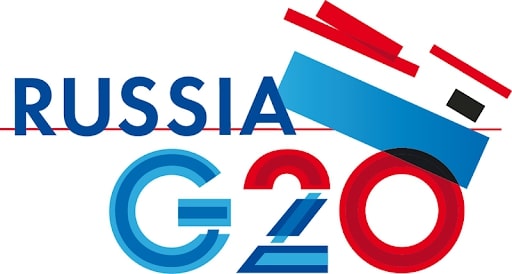 The DWG developed its first Accountability Report during the Russian Presidency in 2013. The report documents the state-of-play for all G20 development commitments, comprising the actions set out in the 2010 Seoul Multi-Year Action Plan (MYAP) on Development and commitments made by G20 leaders in their 2011 and 2012 declarations, which originated in the Development … Continued